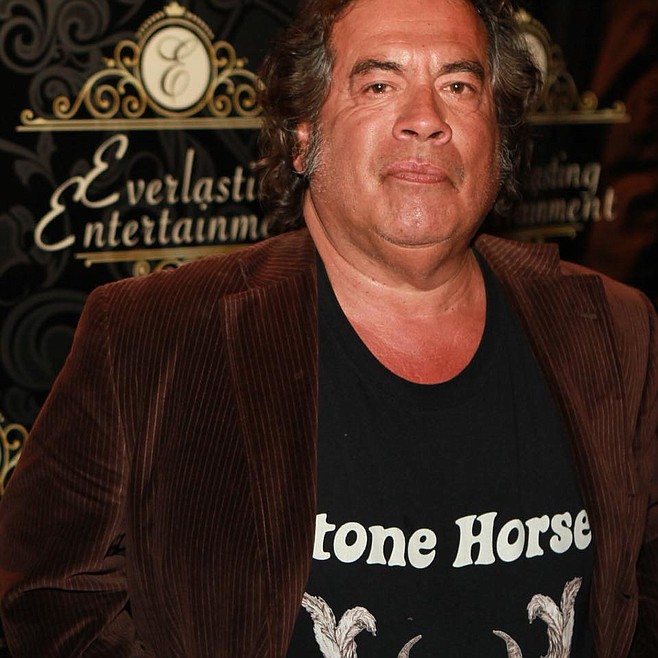 In early 2019, Carlos Rodriguez announced he was leaving Stone Horse and getting back to his British rock roots by reforming the Carlos Rock Experience.