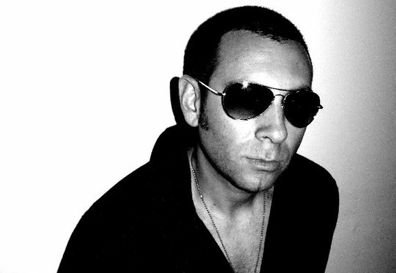 Formed in 2006 and based in Solana Beach, Stars After Midnight fuses experimental grooves with hip-hop, drum & bass, dance, and rock music. The first album, The Rise of the Morningstar, was released in March 2009.

“The title is symbolic of my rise through the trials, challenges, and disappointments experienced in this life,” according to front man Rico Star.