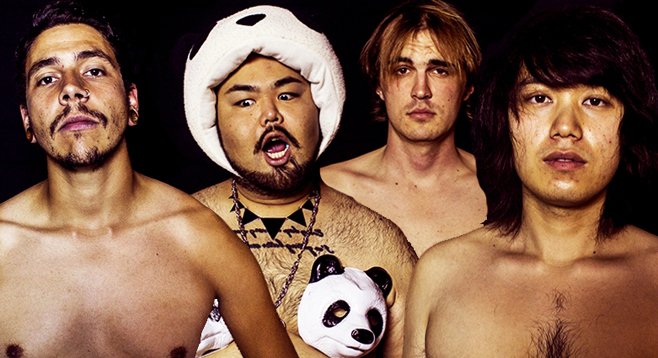 SoundDrug was founded by Japanese music maniacs Ryota Machida (vocals, guitar) and Aki Takamoto (drums, bass). Influenced by various genres of music such as Afro-Cuban, jazz, metal, samba, dance music, and Japanese pop, the group is frequently referred to as the Panda Band, for the panda hat Machida wears and for the frequent appearances of pandas in their music, videos, and artwork.

They released their debut Music From Apartment EP in December 2010, followed by the Noparts EP in November 2012.