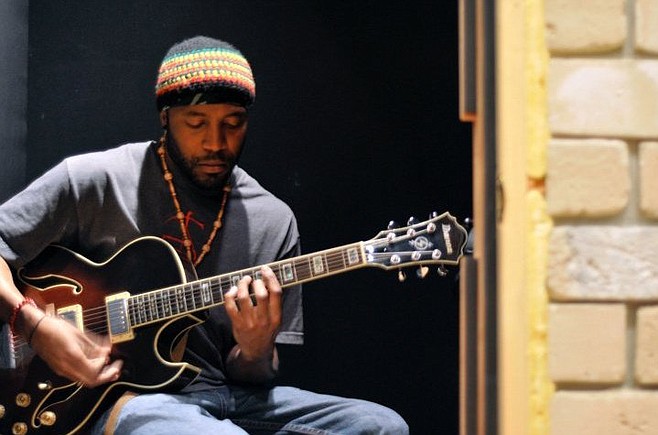 “It’s very important to capture what is heard in my head as well as remain true to my soul,” says Soul Ablaze frontman Verdell Smith. “I'm interested in mood and tone. The artists that have inspired me have been the ones that have that understanding. To create a sound that is your own takes time. I don’t want to sound like anything that has come before me. Of course, the influences will emerge but the tone and the phrasing should be original. The message is always about the truth no matter the subject.”

Smith describes the band's music as Neo Rootz, which he describes as "a mix and marriage of soul, rock, funk, afro, and reggae music."