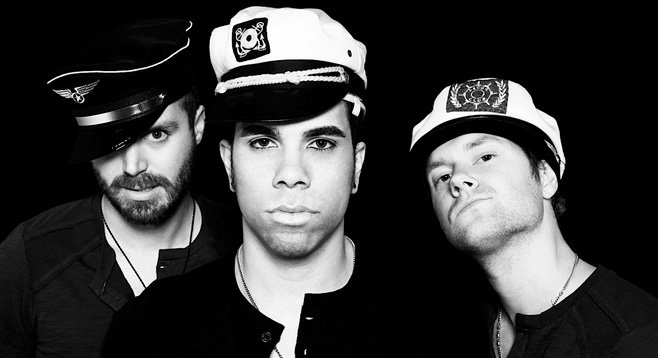 Featuring David Vaughn, James Austin, and Michael Behymer, So Long Davey formed in 2007, crafting a Ziggy Stardust-style brand of glam slam. After taking part in the 2009 Vans Warped Tour, The Fashion was released in 2010.

In early 2011, their video for “Love Hurts” earned over 10,000 YouTube plays, less than a month after its release. The band was also featured in the January 2011 issue of Substream Music Press magazine.

After the release of the music video for their single “Six Feet Down”, they were featured on MTV
Buzzworthy,
sold out in Hot Topic stores, raved about in Alternative Press Magazine, and became the #1 new band on iHeart Radio.

In early 2012, they began recording a new full-length at Big Fish Studios in Encinitas. The result, The Real Houseboys of Beverly Hills, was released that October.