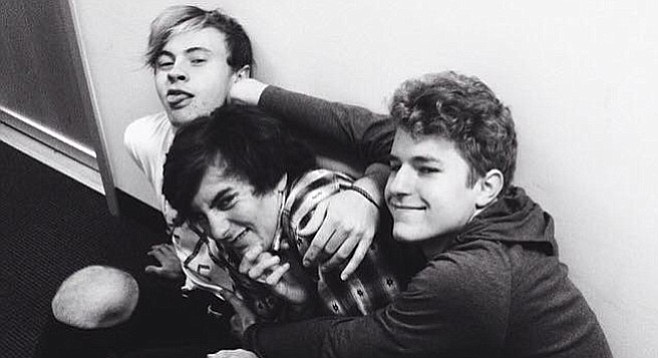 Their debut recordings “Killer Whale ” and “All Hail the Queen” earned them a May 2015 slot on 91X as their “Local Break” band of the month, with Snykes songs played three times a day throughout the month.