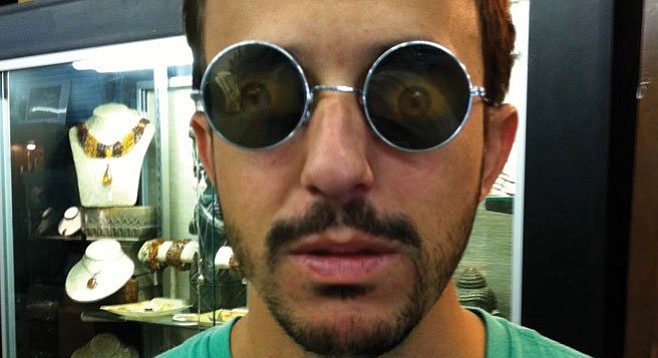 Sleep Lady was founded in 2010 by guitarist Mike Hayden and his keyboardist wife Kristy, along with bassist Sarah Quintero and her guitarist husband Mario Quintero (owner of Black Box Recording Studio), and drummer Jim Benuska.

Benuska was later replaced by Francis Winfield. Their debut album Fighting for the Year was released in late 2010.

The Quinteros moved to NYC in 2014. The following April, the Haydens relocated to Chicago.