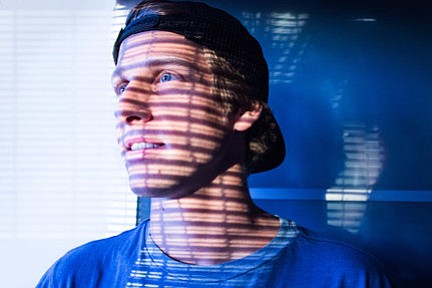 He released an acoustic EP in 2013, One Thousand Hours, while building up his home studio and recording there with locals like Through the Roots and Chris Leyva's Falling Doves.

February 2016 saw the release of his reggae-influenced After the Rain album, followed by a European tour with Falling Doves.