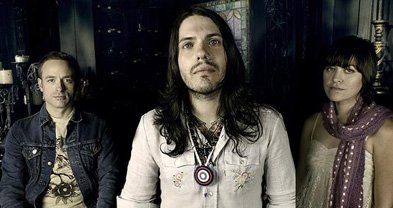 Sound description: Alternative country, in the vein once described by Gram Parsons as "Cosmic American Music."

Silverbird are San Diego songsmiths that tapped their vein in Folk Rock, Americana, and dragged the haul of guitar jangle, drum, and key plunk through the desert. Members have also played with Counterfit and Bolgazohdoomah.