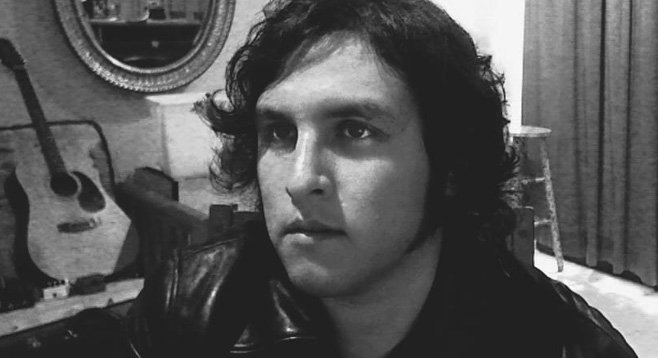 Based in Ocean Beach, Silent Lune is an alternative rock solo project founded in 2007 by Roger Chavez (songwriter, guitarist, and vocalist). The band won a Harrah’s Rincon Casino battle of the bands in October 2008.

After a self-titled debut EP in 2008/2009, they released the three-song Melatona EP in 2010 (with a four-song version released in Mexico the following year) and a full-length called Chapter I in 2012.