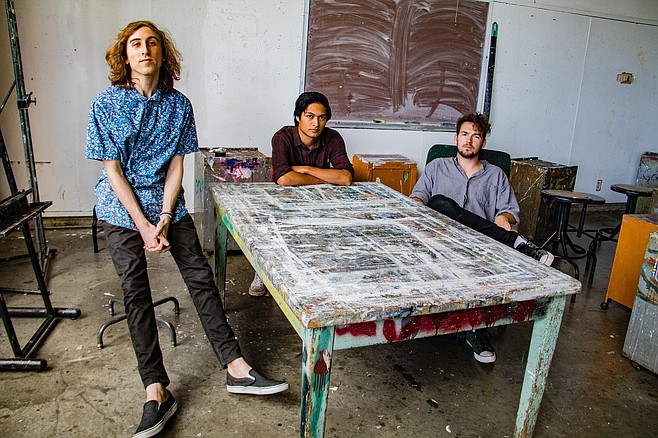 By 2019, Sights & Sages had expanded to a five-piece with two new keyboardists (Ida Naughton and Sebastian Rizo) and changed its name to Ten Bulls. An album was released near the end of the year, The Physician's Magician, debuting November 30 at Soda Bar.