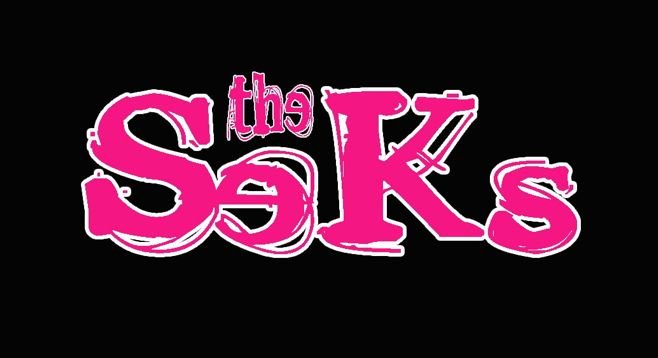 Influences: AC/DC, the Dead Boys, the Sex Pistols, the Damned

The debut Audio Erotica was released in April 2012.