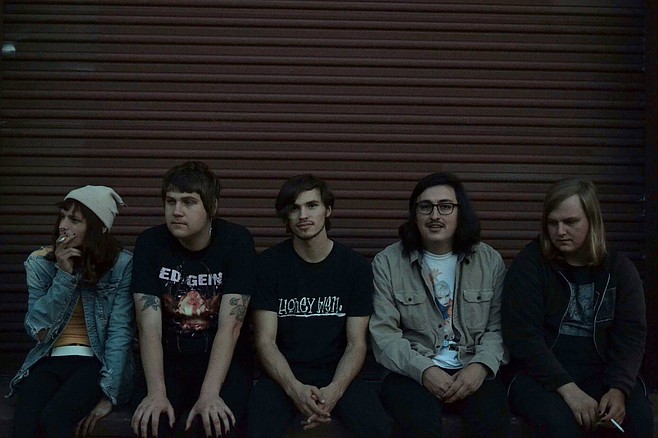 A four-song debut EP was released in 2016, Demo, issued on cassette via Structures/Agony and on CD from React With Protest Records. The following year saw the release of a six-song 7-inch EP, Fashion Statements of the Socially Aware.

The band's equipment van was stolen off SE Hawthorne Boulevard in Portland over the July 8, 2017 weekend. Missing gear and personal belongings include mics, drums, pedals, and amplifiers.