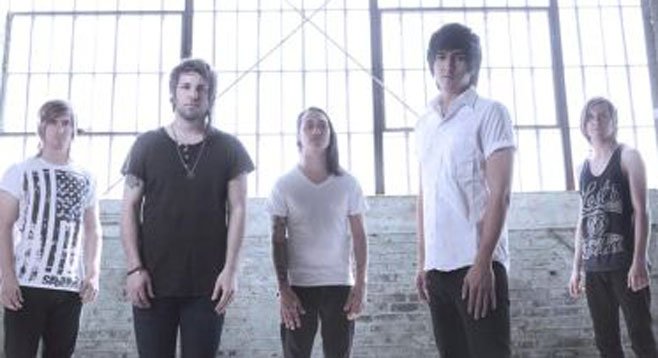 Post-hardcore band Secrets released their debut full length album The Ascent (Rise Records) in January 2012. Produced by Tom Denney, formerly of A Day to Remember, the record debuted at #3 on the Billboard Heatseekers Chart and became the first Velocity Records release to appear on the Billboard Top 200, debuting at #185.

After singer Xander Bourgeois left the band in April 2013, their subsequent sophomore release Fragile Figures (Rise Records) showcased new singer Aaron Melzer, formerly of the local band Author & Finisher. A video was released for the album's first track “How We Survive.” A video for “Maybe Next May,” off Fragile Figures, features fan-shot footage.