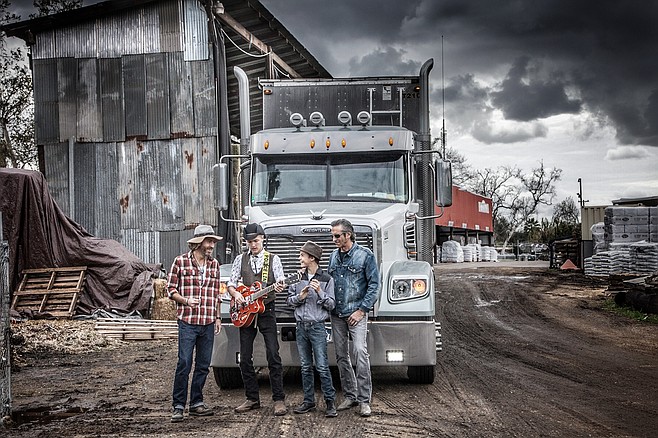 The Sea Monks perform a mix of rockabilly and blues with a small twist of funk. Noah Kapchinske picked up the guitar at age 7 after hearing Johnny Cash’s recording of "Folsom Prison Blues." A few years later, his brother Kai received a drum kit, and two Sea Monks took over a corner of the dingy garage. When the boys asked their dad if he could learn bass and fill out the band, it was a middle-aged cubicle worker’s dream come true.

The trio played their first gig at a school craft fair in November 2015, and went on to play venues such as Proud Mary’s, the Lafayette Hotel, the San Diego County Fair, and the Continental Club in Austin, TX. They expanded to a quartet with the addition of guitarist Jeff Houck.

An album called Gasonline was self-released in 2018.