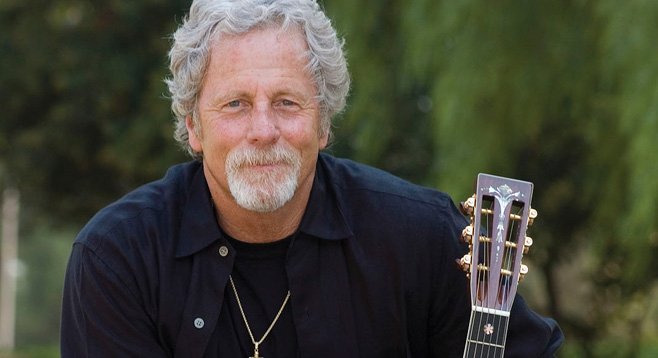 The Scottsville Squirrel Barkers were founded in the early 1960s by future Rock and Roll Hall-of-Famer and Byrd/Flying Burrito Brother/Desert Rose Band front man Chris Hillman. The band also included guitarist Ed Douglass, who founded the original Blue Guitar shop on Midway Drive, which had an impact on the music world as the meeting place for noted songwriters and musicians, including Hoyt “Jeremiah was a bullfrog” Axton. Douglass later operated the Double Eagle guitar shop, through 2007.

Though the other Barkers went on to worldwide fame, Douglass doesn’t mind that he was the only member who didn’t sign with a major label. “My skills weren’t as good as the other guys in the band,” he deadpans. “But I was good at one thing. I could get us shows.” The Scottsville Squirrel Barkers reunited in 2003 for three local performances.