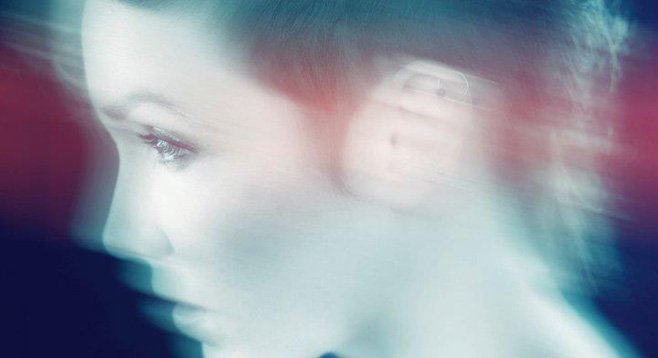 Sarah MacIntosh first emerged on the Christian music scene in 1999 with her band the Chasing Furies, best known for their album With Abandon. When that group disbanded in 2000, MacIntosh shared the stage with Michael W. Smith and Matt Redman as a background vocalist, as well as guesting on albums like Can You Hear Us Now (the David Crowder Band) and Worship Again (Michael W. Smith).

In 2002, MacIntosh and her husband Jonathan relocated to San Diego to accept ministry positions at Horizon Christian Fellowship. In early 2009, MacIntosh released her first solo album, The Waiters, the Watchers, the Listeners, the Keepers, and Me, which features original songs and a renewed personal purpose.