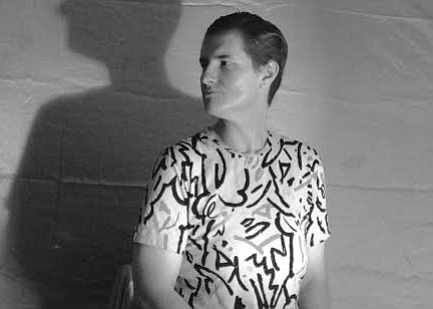 Based in Spring Valley, Santiago Adkins was once an underground, off-all-radars bedroom artist
recording under a different name.

A debut album called Open Letter was released in 2016. "I’ve been making music for almost ten years and I finally learned how to write a conventional rock song," Adkins told the Reader. "The title refers to each song essentially being a letter to someone specific, speaking on a specific incident or event I’m angry about. I’m not very good at one-on-one conversation, and terrible at dealing with conflict, so this is essentially me trying to speak my piece. Everything was done by me, right down to the sequencing, as it is a gapless album with interludes."