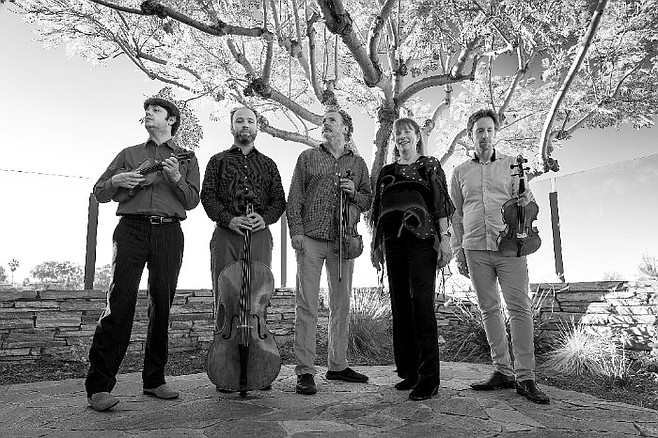 The San Diego Baroque Soloists, an instrumental ensemble featuring period instruments, performed their debut concerts in January 2015. Specializing in the music of the rock stars of 18th century England, including Purcell, Boyce, Eccles, and Handel, each member is an accomplished soloist in their own right and has performed extensively in San Diego and worldwide, with groups such as the Academy of Ancient Music, Mainly Mozart, Bach Collegium, the Knights, and the Hausmann Quartet.