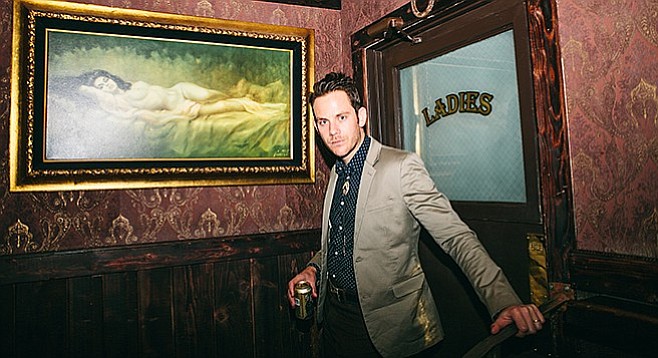 Ry Cooder played on and produced Outlaw’s debut full-length Angeleno, released in June 2015 on the independent Canadian label Six Shooter. The director of the Americana Music Association quit her job to manage him exclusively full time and connected him to a booking agent who steered him into opening slots for Dwight Yoakam and Clint Black, as well as landing sets at the 2015 Stagecoach and Americana Festivals.