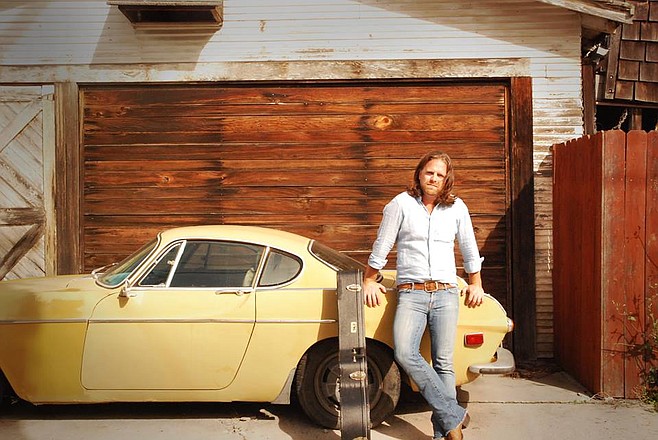 Sam Bybee grew up in San Diego, beginning his musical persona as an Americana-inclined solo singer-songwriter by night while running an upscale bakery during the daytime. He was still baking cakes when his solo album I Hate Pretty Girls was released, around the same time that he teamed up with singer Sandi King for an acoustic duo called 22 Kings.

The pair released a debut album in 2014 and mounted several successful tours over the next two years, including performances at NAMM and SXSW. They also recorded with Alex Wong, producer of Delta Rae’s “Carry the Fire,” before parting musical company in 2016, with Bybee returning to his solo roots while King plays frequently around town in the King Taylor Project with Joshua Taylor.