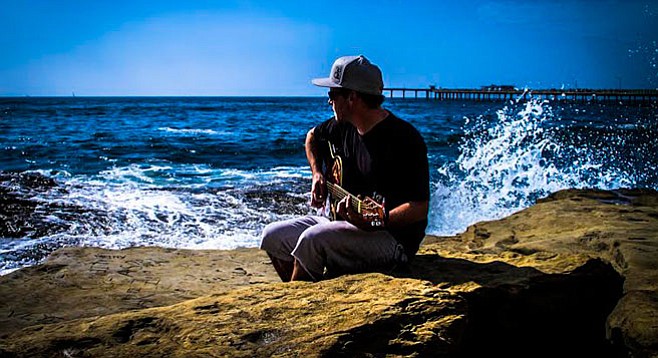 Based in Ocean Beach, Ryan Hughes performs a blend of acoustic rock and hip-hop, with a strong reggae influence. In 2011, he released his solo debut No Job, No Worries, a five song demo CD, followed by Wish You Were Her in 2012. A full-length called Against All Odds was issued in 2014.

As of 2015, Hughes was playing with Crucial Blend and working on his fourth solo album.