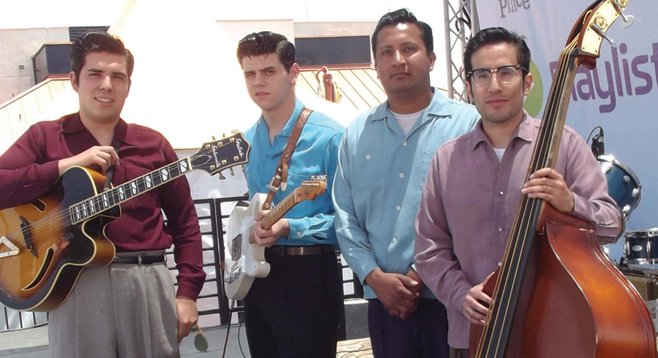 They self-released their debut album One Last Chance in 2012, receiving a San Diego Music Awards nomination in the Best Americana or Country Album category. Recorded and mixed by Chris Grundy at his studio The House of Plenty in El Cajon (one of the last albums he recorded at his studio, before he moved his family and studio to Texas), the full-length includes fifteen originals and a cover of Hank Thompson’s 1952 country classic “Wild Side of Life.”

After signing to Malaga, Spain-based label Sleazy Records band for a four track vinyl EP set for early 2013, That Fire, they performed on March 28, 2013, at the 16th Annual Viva Las Vegas festival in Las Vegas.