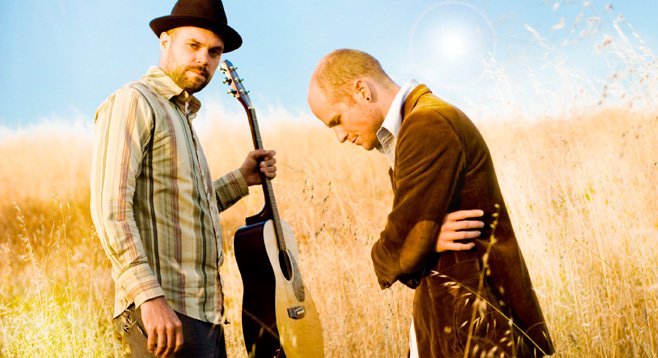 Based in Encinitas, Rodello’s Machine is fronted by Nate Donnis and Kolby Knickerbocker. After opening for Blues Traveler, they released their self-titled debut full-length on March 16, 2012, with a release party at the Griffin. Their Animus EP was released in 2016.

In early 2019, the band reported "Rodellos Machine has been on hiatus for a bit. We have both been working on our own projects." Knickerbocker's solo release was the first of those releases.