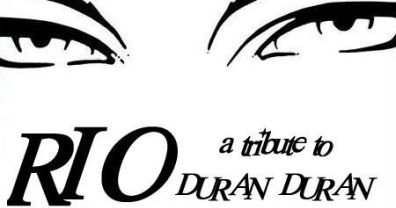 Rio is a Duran Duran tribute band. “Rio definitely tries to dress and look like the members of Duran Duran,” says drummer Doug Smith. “We emulate the feel of a mid-‘80s show from the Rio era, incorporating linen suits and other appropriate instruments and apparel.”

“The best tributes look and sound as close to the real thing as possible, and capture a period of time that the actual band can no longer give to their fans. Tribute bands don’t have to push a new album or single, so often play just what the fans would want to hear. The best tributes also play up on the expected and even the cliches of the tributed band.”