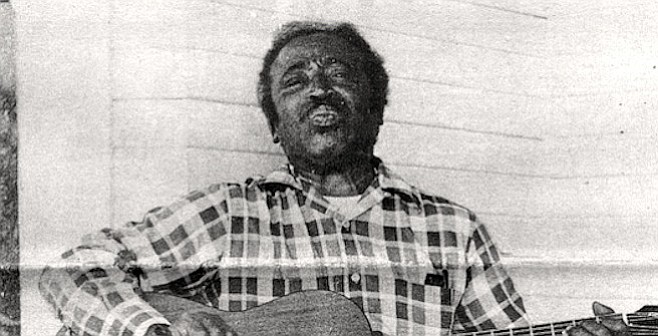 Reverend Thomas Shaw, “Blind Lemon's Buddy," was a Texas bluesman who played in the Blind Lemon Jefferson style and recorded for Yazoo/Blue Goose and Advent. He played festivals all over this country and Europe, as well as local gigs at colleges, Orango's, or with gospel groups in various local black churches.

Born in Texas, Shaw learned the blues as a teenager from Blind Lemon Jefferson. In the 1920s, he battled such blues greats as Howlin Wolf and Ramblin’ Thomas to standstills in guitar contests in Texas and Oklahoma.

He relocated to San Diego in 1930, playing his music in gospel churches and eventually becoming Reverend Shaw of Noah’s Temple of the Apostolic Faith.