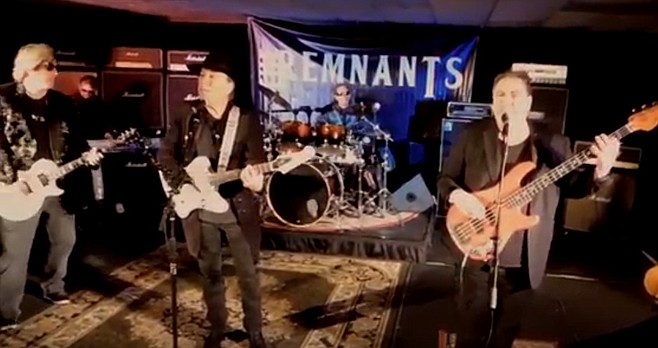 "We perform songs written by Barry, Ronny, and myself, including of course 'What Do All The People Know,'" said Monroe in early 2018. "We played one private event and received a fantastic response. We are also recording now have two tunes completed and posted on Youtube."

A few weeks later, in May 2018, Monroe announced on TheOriginalMonroes Facebook page that the Remnants would henceforth be known as the Monroes.