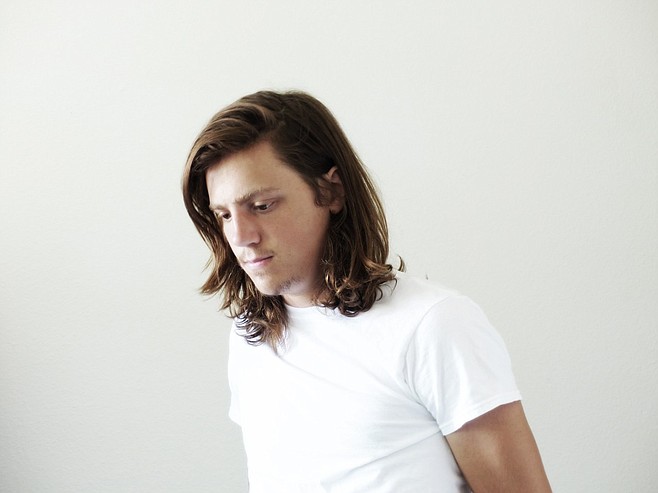 EDM-rock producer and performer Remedeux initially worked mainly with synthesizers before shifting to Ableton around 2012. He made his entry onto the local scene at venues like Atomic and the AC Lounge.

His album Presence was followed in 2017 by Say No! To Clickbait!