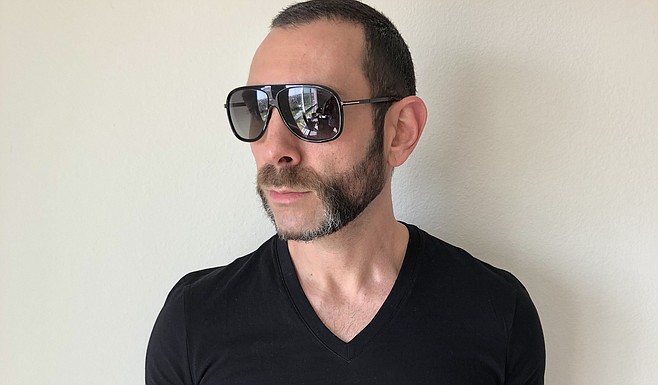 Rane Vega, a veteran of rock bands in both Toronto and San Diego, says he was always a huge fan of hip-hop and rap music, and grew up listening to artists such as A Tribe Called Quest, Wu Tang Clan, and EPMD. "I decided to start performing rap music after I wrote my first song, 'Douchebag MO-FO' in 2010."