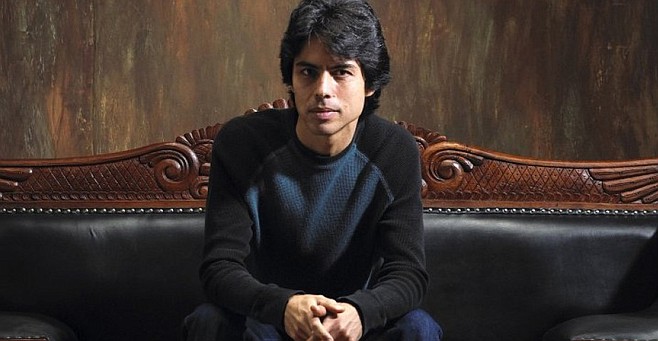 Growing up in San Diego, Randy Porter was a fan of classical, jazz, and R&B, though he didn't begin seriously studying music until high school. He has gone on to perform with Freddy Hubbard, Art Farmer, and Benny Golson, Charles McPherson, Madeline Eastman, the New York Voices, Rebecca Kilgore, Nancy King, and more.