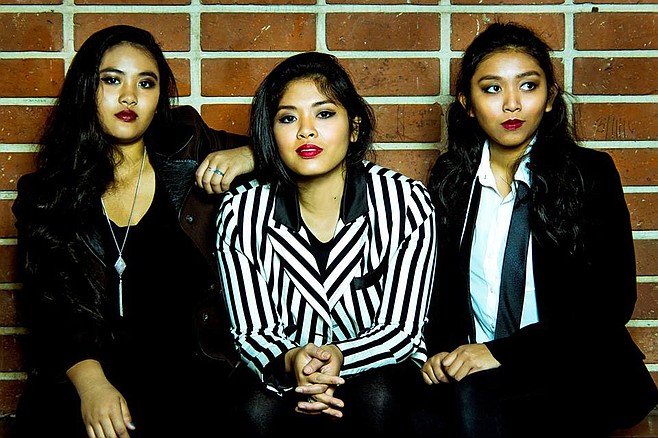 Ramekega was formed in 2007 by four sisters -- Rachel, Melissa, Kelli, and Gabrielle Pozon -- who combined their names to form the band name (pronounced: rah-me-kay-gah). Rachel later left the group.

Their 2008 debut album Me and My Shadow, on their own Wild Saint Records label, is digitally distributed through iTunes, Amazon.com, and various other digital stores (including Japan, UK, EU, Australia, Canada).

A followup album in 2010, Normalcy, recorded in analog, features the trio version of the group. In June 2013, a sister named Kaira joined the group.