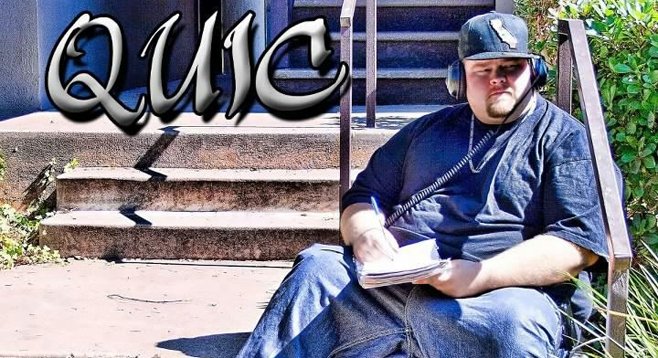 Based in Clairemont, Quic is both a solo hip-hop artist and member of Tha Clairemonstaz. He released his Who I Am album in 2012.