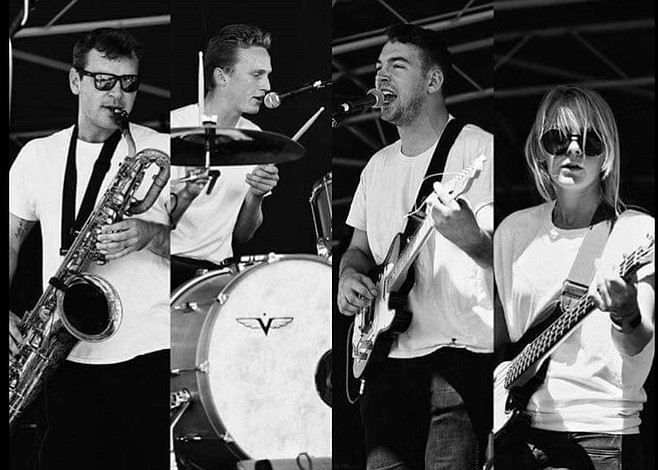 Influences: Iggy and the Stooges, the Clash, Rocket from the Crypt

Their Too Broke for Fun EP was released in May 2017.

Around the same time, Clark and his Neveready bandmate Jay Sanchioli (Trunks) were playing together in a three-piece alt-experimental rocker group called Sights & Sages, with drummer Chaz Lamden.