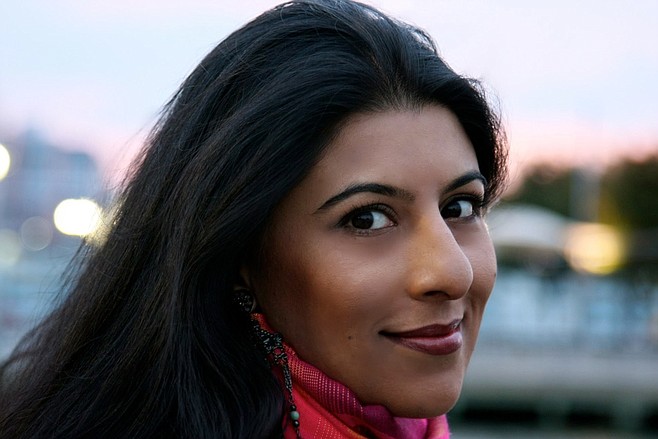 Opera singer Priti Gandhi, a Mumbai native, grew up in San Diego, studying communications and theater at UCSD. Her association with the San Diego Opera began in 1996, after which she sang internationally for several years. In late 2013/early 2014, at forty years old in 2014, Priti replaced Marianne Flettner as the San Diego Opera’s Artistic Administrator.

In early 2018, she was hired by the Minnesota Opera as their Chief Artistic Officer, a job she started in July.