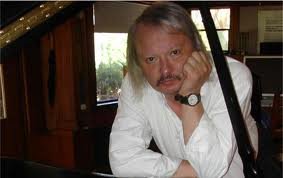 Since 2004, Manoury has been living near San Diego with his wife, writer and musicologist Daniela Langer, while he teaches at UCSD. His fourth opera La Nuit de Gutenberg made its debut in September 2011. To celebrate the UCSD composer’s 60th birthday in June 2012, the Orchestre de Paris premiered his new piano concerto.