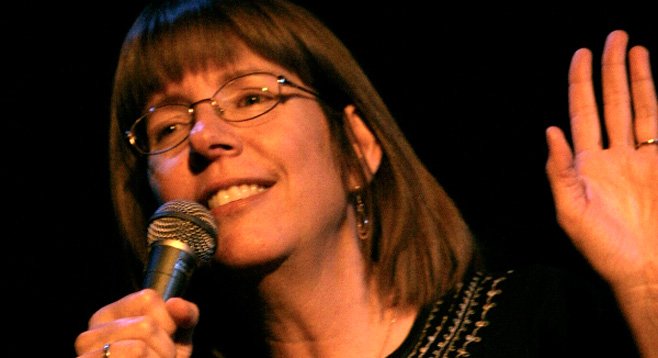 Peggy Watson is an acoustic singer/songwriter whose music melds jazz and pop. She has recorded with pianist Barnaby Finch (keyboardist for Lee Ritenour and former musical director for George Benson). Her 1998 independent release A Thousand Wishes was one of two CDs selected to be part of KPBS Radio’s premium membership package. Songs from all of her CDs have been featured on public radio and college stations across the country.