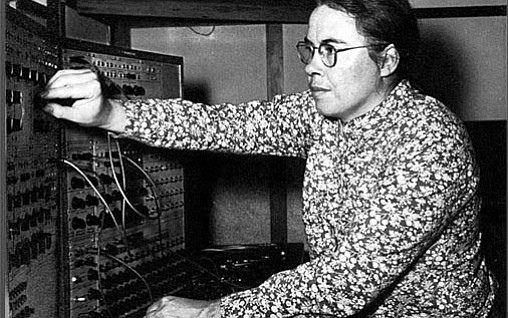 Composer Pauline Oliveros was a champion of experimental music known for her tape music compositions, now considered important milestones in the development of electronic music.

She accepted a position at UCSD in 1967, developing its new music program for fourteen years, serving as the director of the university's Center for Music Experiment from 1976 to 1979. She left her tenured position as full Professor of Music at UCSD in 1981 and relocated to upstate New York to become an independent composer, performer, and consultant.