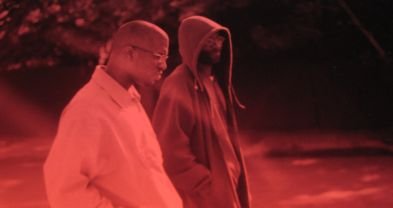 Parker & the Numberman began a hip-hop trio featuring Jack King (aka Parker Edison), Jamal Smith (aka 10 19), and Brandon Zamudio. According to the band, “The proclaimed college graduates would contribute to Negro advancement by grabbing the bull by the horns and leading the uneducated masses to the Promised Land. Du Bois dubbed the future leaders the Talented Tenth.”

The group says its aim is to create “socially relevant tracks aimed squarely at the average Joe.” In 2011, they released a seven-video DVD documentary called Lorna Doone, as well as an EP called Shortbread and another DVD called Shortbread: The Movie.

Their EP Early was nominated for Best Hip-Hop Album at the 2011 San Diego Music Awards. After recording a collaborative EP with Broken Dreams, their early 2012 EP Clockwork Slang was produced by Mr. Ridley (Orko Eloheim, Black Mikey, etc.). In summer 2012, a mixtape called Gondola was posted as the first of a series in a London-based art magazine, Art Wednesday.