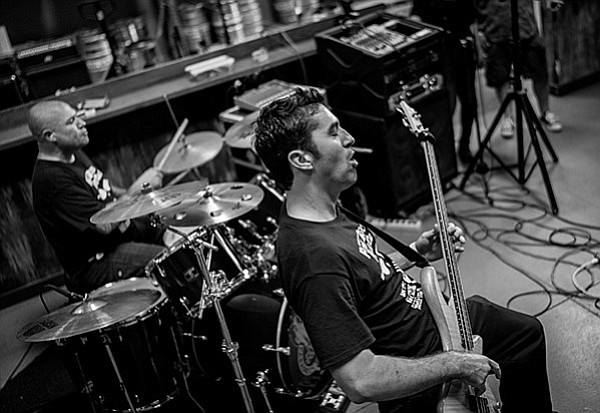 RIYL: The Locust, the Zeros, the Penetrators, the Injections, Civic Unrest

Founded in 2009, Parade of Horribles is a hard rock-punk band featuring Jason York (Civic Unrest) and Chris Mazzola. Their EP One Mic Massacre: Impromptu Shenanigans, Abject Tomfoolery, and Overindulgent Hoopla was released in January 2018, promoted with a video for "Something For Someone."