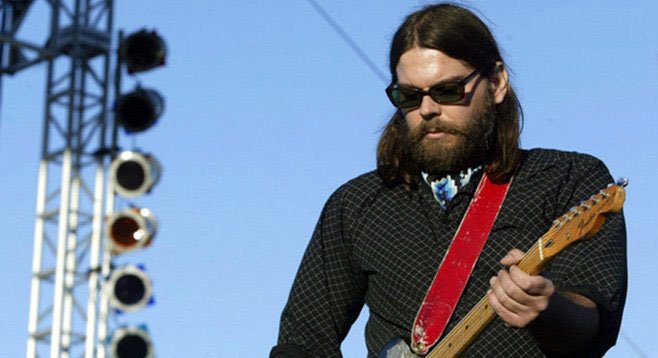 Pall Jenkins is best known from bands like Mr. Tube & the Flying Objects, Black Heart Procession, and Three Mile Pilot, as well as for collaborations with players like Portland stoner-rock band Red Fang and Dinosaur Jr. frontman J Mascis, with whom he played on Mascis' 2011 solo album Several Shades of Why.

In 2012, Jenkins began splitting his time between Portland (Oregon), Zurich, and San Diego, later forming a Portland-based band called Yukon Dreams. Says Jenkins, “[Portland’s] a great city with lots going for it, whether that’s outdoors, music, bars, and super nice people. But, I don’t really feel part of a scene and I don’t really pay much attention to those things anyway. There are a lot of music and clubs in Portland. There are a lot in San Diego, too, and everywhere, for that matter. San Diego is where I grew up playing music, so that is where I feel most part of a history tied to a scene. But I like to travel with music.”