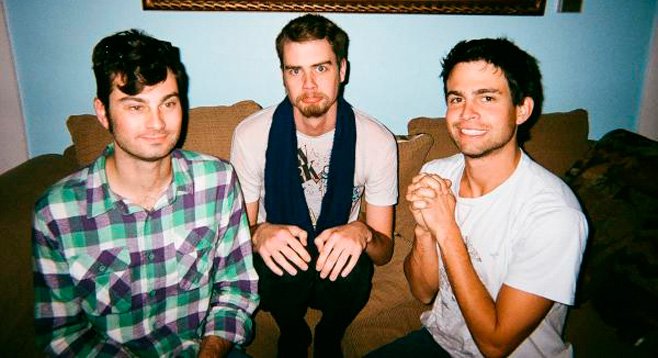 The band's early 2009 4-song EP is on Milgaten's label, Single Screen Records, named for the Ken Cinema where Milgaten works. Around the same time, Milgaten and Scott kicked their Normal Height home into high gear as a house party venue they call the Boat House.