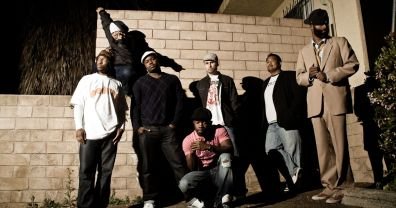 As a collective, Pac 10 was born out of San Diego’s club scene when two acts, Mag Flux and Parker and the Numberman, began working together. The Pac 10 project Franchise Players was nominated for a 2008 San Diego Music Awards as Best Hip-Hop Album.

According to Pac 10, “We live to a funky beat, dress fly, and etch portraits of the struggle of life in the 21st century.”