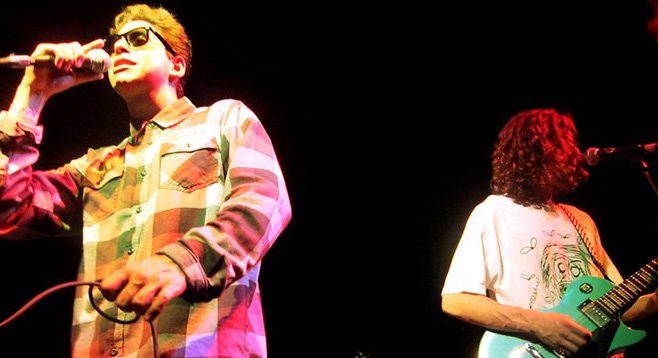 Sound description: Nu rocksteady/reggae for rugrats, from an upbeat ska band with a little touch of soul.

RIYL: Hepcat, the Lions, the Amalgamated, the Slackers, the Aggrolites, the Debonaires, the Beat, the Specials

Ottly Mercer is a ska/rocksteady/reggae band founded in Imperial Beach by drummer Jason Yandall and singer/guitarist Tyler French, who made their first music in the back yard of Yandall's grandmother.

Their live debut in public was a graduation party for Yandall’s niece in Nestor, a suburb in South San Diego. Their first official gig was at Brick by Brick in summer 2009.

2011 also saw their first music video, for the song “Ska Tune” (directed by Nick Tubbs) from their debut album, made available on YouTube and elsewhere.