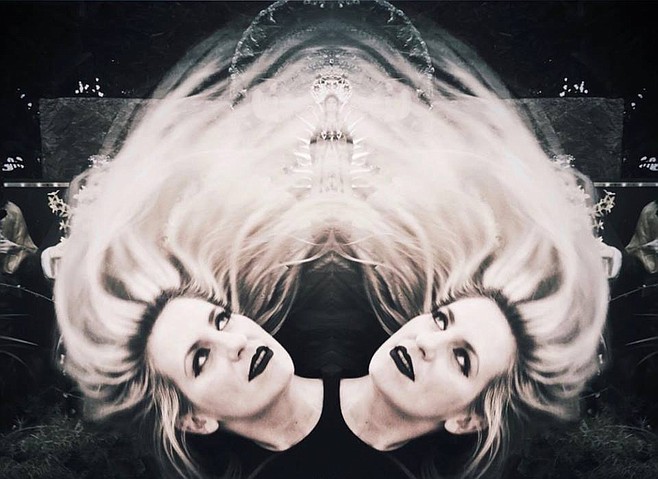 Nina Deering, who also played with Baby Bushka and Humankind, has passed away.

Multi-instrumentalist Harley Magsino is originally from the Philippines and has his Masters from SDSU. Drummer Isaac Crow is a San Diego native known from bands like Latin Jazz Quartet, bLUMPY, and Humankind. Cellist Caitlin Crow has performed with Thousand Butterflies, and cellist Cliff Thrasher has been a member of the Mid-Century Cello Quartet and the Bonita Trio.

A self-titled album was released in October 2017. By the end of the following year, the lineup had distilled down to a core foursome of Isaac Crow, Nina Leilani Deering (who played with Isaac in Humankind), Harley Magsino, and Caitlin Fahey Crow.