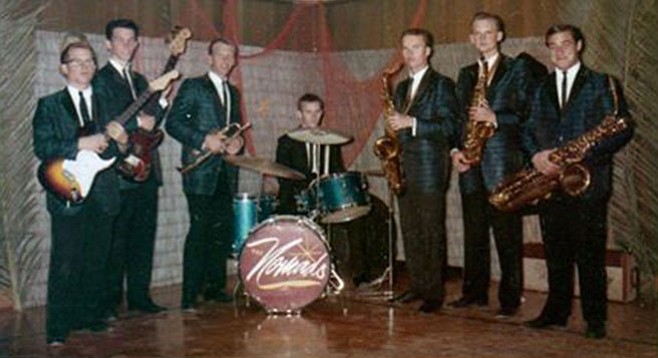 Meyers later left the Nomads and joined the Accents (soon to become Sandi and the Accents), and sax player Don Beck left the Accents to join the Nomads. The band also featured sax player Dwight Bement (formerly of the Fydallions, later of Gary Puckett and the Union Gap and Flash Cadillac & the Continental Kids, the first band to appear on American Bandstand despite having no record out), Bill Rittel (1959), Dick Blackwell and Bruce Hitch (1960), Dave Sleet (1961), Greg Finley (1964), and Don Beck.

Known mostly for their single "Ooh Poo Pah Doo," they released several other '45s on small labels like Prelude Records, including their own songs like "Do the Freeze," "Icky Poo," and "Last Summer Day," the latter considered an early psychedelic gem with spacey sax played by Lew Fay. Some singles like 1963's "There She Goes" b/w "Do the Freeze" were credited to Mac Staten & the Nomads.

Don Beck, who played the same tenor sax obtained in 1959 for his whole career, later toured with Loretta Lynn and spent years with King Biscuit Blues Band before passing away in April 2007. Surviving Nomads were still playing around town under that name over the next few years.