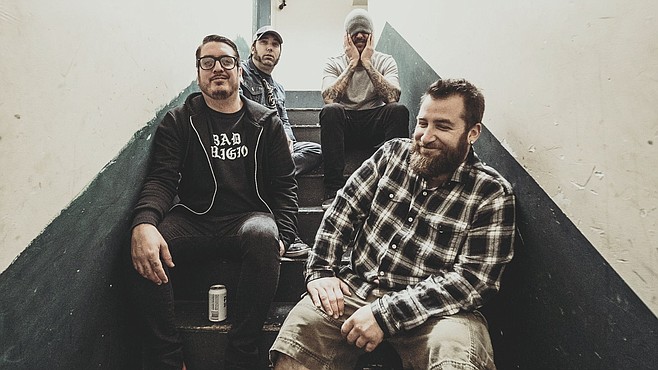 The debut EP Light the Fuse and Run was released in April 2017 via La Escalera Records.