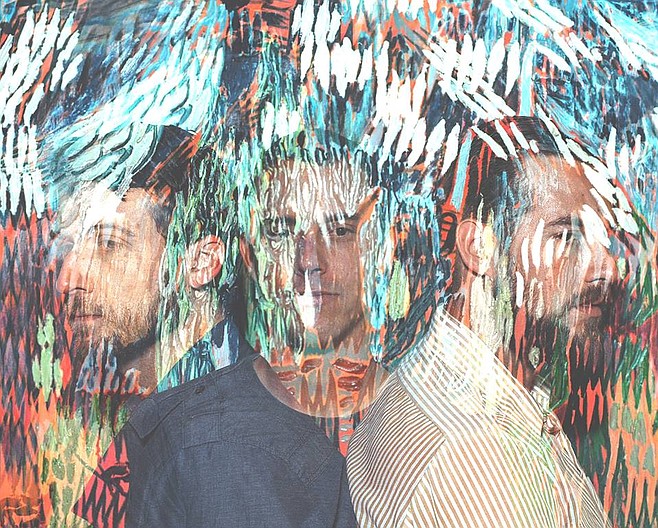 As of 2014, the lineup included Weck, Lorentz, and drummer Colin Ingram, who also records as Dunekat, an electronic experimental hip-hop solo project with several releases, including the 2014 What Happened EP. A self-titled Dunekat album was released in June, 2014, though Ingram continued to play with Nicely, as well as announcing a new collaboration called Tammer featuring Lucky of Living Legends and Terra Lopez of Sister Crayon, with their planned first single to be called "Running Off."

Through late 2014 and into the next year, Nicely was playing around town at the Soda Bar, the Merrow, the Casbah, and elsewhere. In early 2015, Lorentz and Ingram were heard on a Sufjan Stevens cover recorded by Terra Lopez, "To Be Alone With You," produced by Ingram and mastered at local Capricorn Studios.