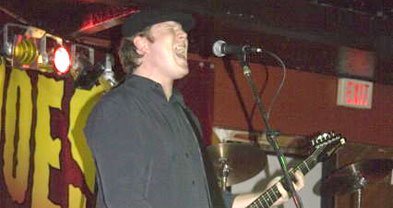 According to this prog rock trio, "The name New Day Mile is derived from a song lyric, and it symbolizes new chances and opportunities for everyday we're alive."

Brady and other members formed a new project called Dolan Brotherhood in late 2014, recording new tracks with Sanderson at Pacific Beat Recording. By 2017, he had left New Day Mile and cofounded Aether X, alongside Jeff Smith (drummer for Dazed and Confused) and bassist-singer Michael Alarid (formerly of Aghori).