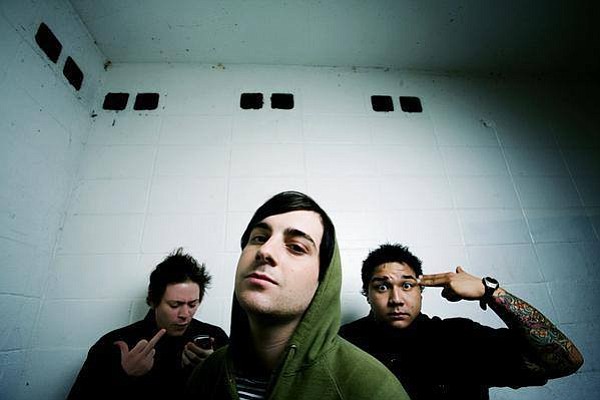 New Addiction has featured Justin Linn (Vinyl Film), Roland Ware, and Tony Danger. all of whom played together in an earlier band which split after taking part in the 2005 Vans Warped Tour. Their debut full-length as New Addiction, No Progress Without Change, was released in Japan in 2006 and in the U.S. the following year.

After landing songs on various TV show on MTV and the CW Network, the New Addiction disbanded in early 2008 while on tour in Hollywood with Pour Habit, later finishing off remaining dates in Southern California. In October 2011 the band reunited in their hometown of San Diego for a sold out show, with more dates following suit.

In 2014, they released their first new studio recording of a new song, "Receiver," featured on the La Escalera Records Compilation, Without Each Other, We Have Nothing! Vol. 1. Former keyboardist Carson White joined Sculpins in 2015.

Their album Filters was released in summer 2016.