Neighbors to the North 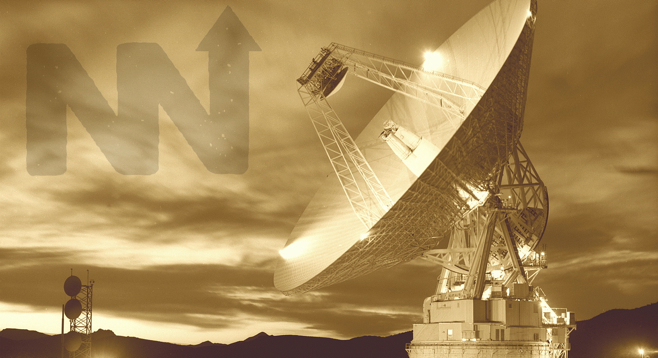 Sound description: Rock and roll with a powerful edge and an unyielding groove, with diverse vocal phrasings and two and three-part harmonies.

RIYL: The Schizophonics, Queens of the Stone Age, Foo Fighters, the Black Keys, My Morning Jacket, Delta Spirit, the Burning of Rome, the Shaggin' Wagon

Neighbors To The North is a power trio featuring former members of the Shaggin' Wagon, who were together for around fifteen years. A debut single, “Never Leave Me Alone,” was released in 2012, followed by their Starfisher EP in April 2013, recorded by Brad Lee at Stereo Disguise Recording Labs (SDRL).

In early 2015, they were recording a new LP with Lee/SDRL, All Southern View, released in August and preceded by the single "Shake Til You Die." The band's performances became less frequent after singer Sutton Papinakolas (Shaggin' Wagon, Help I’m Alive) relocated to Flagstaff, Arizona in December 2015. He began recording solo within the indie-folk/alt-country genres, with High Country Hiatus released in 2018.